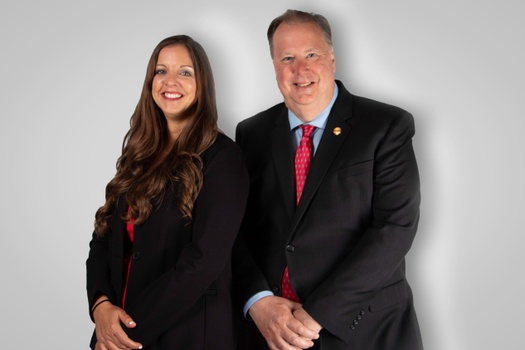 Our business is built on a foundation of thoughtful client relationships. Meet the team. 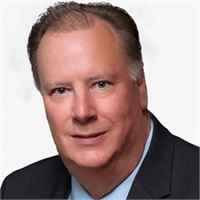 Matt Branstetter started in the Investment Advisory business in July 1991. He became an independent registered representative in January 1992. In 2000, he opened his own independent firm, Bravest Wealth Management, in Noble, Oklahoma. On November 15, 2010, he joined Concorde Investment Services, LLC located in Livonia, Michigan.

Matt has a Bachelor of Business Administration, a Bachelor of Arts in Political Science and a Minor in Congressional Studies. All three were awarded from the University of Oklahoma. In September 2008, he earned the designation of DTM* (Distinguished Toastmaster), the highest designation awarded by Toastmasters International. Currently he is very involved in several civic and community associations including:

Matt has been married to Tracy since May 1979. Tracy has worked in the University of Oklahoma Athletic Department since January 1980. They have three children Kyla, Erik, and Bonnie, and six grandchildren.

Kyla graduated from the University of Oklahoma with a degree in Journalism. Kyla married Jason McMoran in June 2003. Jason owns a property management company and a landscape supply delivery company. They have two children, Owen and Luke.

Erik is an Journeyman electrician with IBEW Local Union 1141. Erik married his wife Haley in June 2014. They have three children, Austin, Izak, and Sofi.

Bonnie is also an alumnus from the University of Oklahoma with a Bachelor of Science. She is a Systems Engineer for Boeing supporting the BDS ETS&S program. She married her husband, Jay Branstetter in July 2017. Jay who holds an Associates of Business Administration Technology degree and also works for Boeing. They are parents to BreElla.

Both Tracy and Matt are actively involved in the community in a variety of ways. He feels strongly about giving back to his community every chance he gets, as well as setting a good example for his children and grandchildren.

*The above designations and licenses are credentials only and are not an endorsement of services by the issuing bodies. 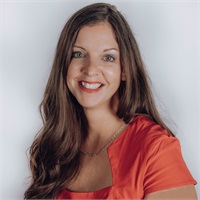 Kyla has a Bachelor of Arts degree in Journalism from the University of Oklahoma Gaylord College of Journalism and Mass Communication. In June 2020, she earned the designation of DTM* (Distinguished Toastmaster), the highest designation awarded by Toastmasters International.

Kyla began her career as the VP of Communications for the Norman Chamber of Commerce where she worked for 10 years. Her time at the Norman CofC instilled a love for her community.

Kyla left the Chamber to become the Director of Development for the Women’s Resource Center, a non-profit organization that provides assistance to victims and survivors of domestic violence, sexual violence, and stalking. Her time at WRC really opened her eyes and heart to people who are affected by violence and socioeconomic factors that keep them in unsafe situations.

This love of community, desire to help those in need of financial literacy training, a slight push from dad, (and a little global pandemic) helped convince Kyla that the time had come to refocus her career in order to help people plan and prepare for a balanced and confident financial future.

Kyla is married to her best friend, Jason. Jason owns a property management company and a landscape supply delivery company. Together they have two children, Owen and Luke.